In my first guest blog I promised to tell more about my eating disorder and my recovery attempts. So, this blog will be about how and why I developed this stupid illness, called anorexia.

Before I turned 15, I lived a happy life. I wasn’t always happy of course; I had more anxieties than other kids and suffered from intense mood swings that occurred in my family. But beside these difficulties, my childhood was the best! I had some true friends and the best brother and sister with whom I played a lot. Those first 15 years were amazingly good in comparison to the years that followed. Unfortunately, I wasn’t prepared for what was about to happen. 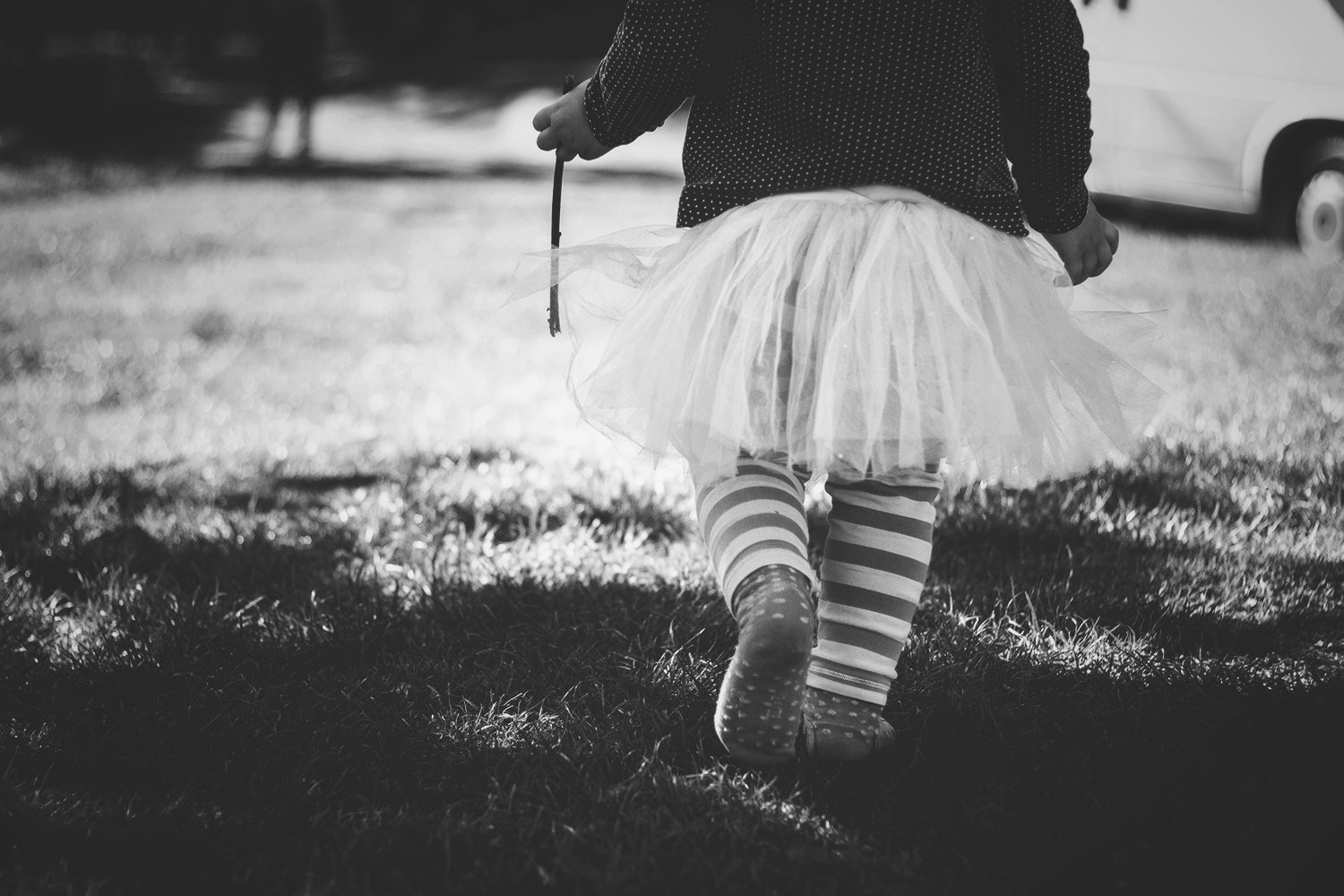 When I was 15 years old, my life transformed into a complete disaster. Traumatic events started to happen on a regular basis. But because of shame and anxiety, I didn’t talk about it to anyone. In this year, my anorexia crept in slowly, but quickly took over.. When I was 16, things got worse and worse. After countless attempts to get me to eat, my general practitioner was done with it and so was my family. They were panicked. The same day I had to go to the pediatrician of the hospital nearby. I was in a bad state, I fainted every day and the doctor told me I couldn’t go to school anymore. Now I was in a panic.

My school is my everything!

Giving up one year of school felt like giving up on life. The only thing I felt I had a grip on, was performing well at school. My grades were the most important to me and I wanted to keep my position as the best performing student.
So, I begged for permission to go to school. My pediatrician was very kind and she allowed me to go, on the condition that I drank several ‘astronomer drinks’ a day. That’s what she called the medical energy drinks which were super high-caloric. 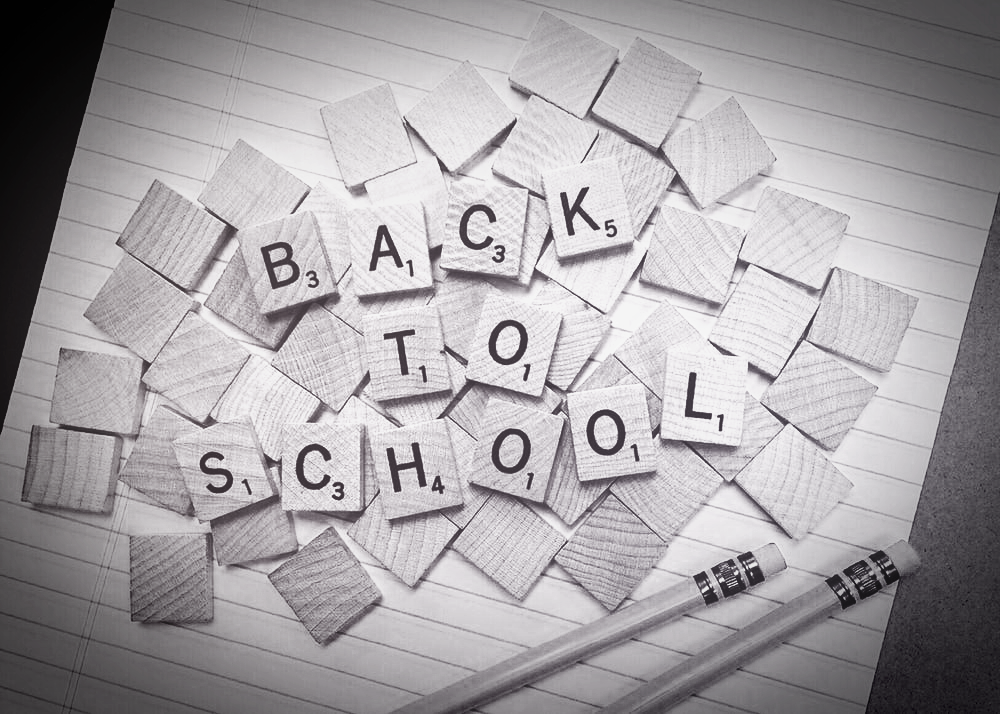 It was a deal, and I drank them. It was my first attempt to recover; not on my own, but in collaboration with a dietician and a child psychologist. And soon I was allowed to go back to school. In recovery, I was just as perfectionistic as I was in doing my school homework. So, I followed my meal plan, listened to my therapists and parents, and my weight gradually went up. To be honest, I was often lying or sabotaging, but I was very afraid that if I continued those behaviors, I would no longer receive love from my family. So, I recovered my weight for them.

Two years later. I succeeded in obtaining my VWO diploma. Everyone was proud of me, but I wasn’t, I still wasn’t happy at all. I was a lonely girl with a big mask on my face. I didn’t show my family, friends or therapists what was happening inside my head. Nobody knew which traumatic events took place when I was 15. In my head it was a mess, even more than on the day I ended up in the hospital. I cannot blame my psychologist when she said: “You’re able to go now, we’re done.”; I never showed my inner demons. “Above of that, you’re 18 years old now, so not a child anymore. So, no longer entitled to a child psychologist”. She trusted me in going on with my life.

I was afraid, but I tried; I left my hometown to live and study Pedagogical Sciences in Utrecht. “A new study and environment are going to help”, was what I hoped. Nothing turned out to be less true. In November I decided to cancel my study and move back to my parents. It felt as if I was back ten steps. 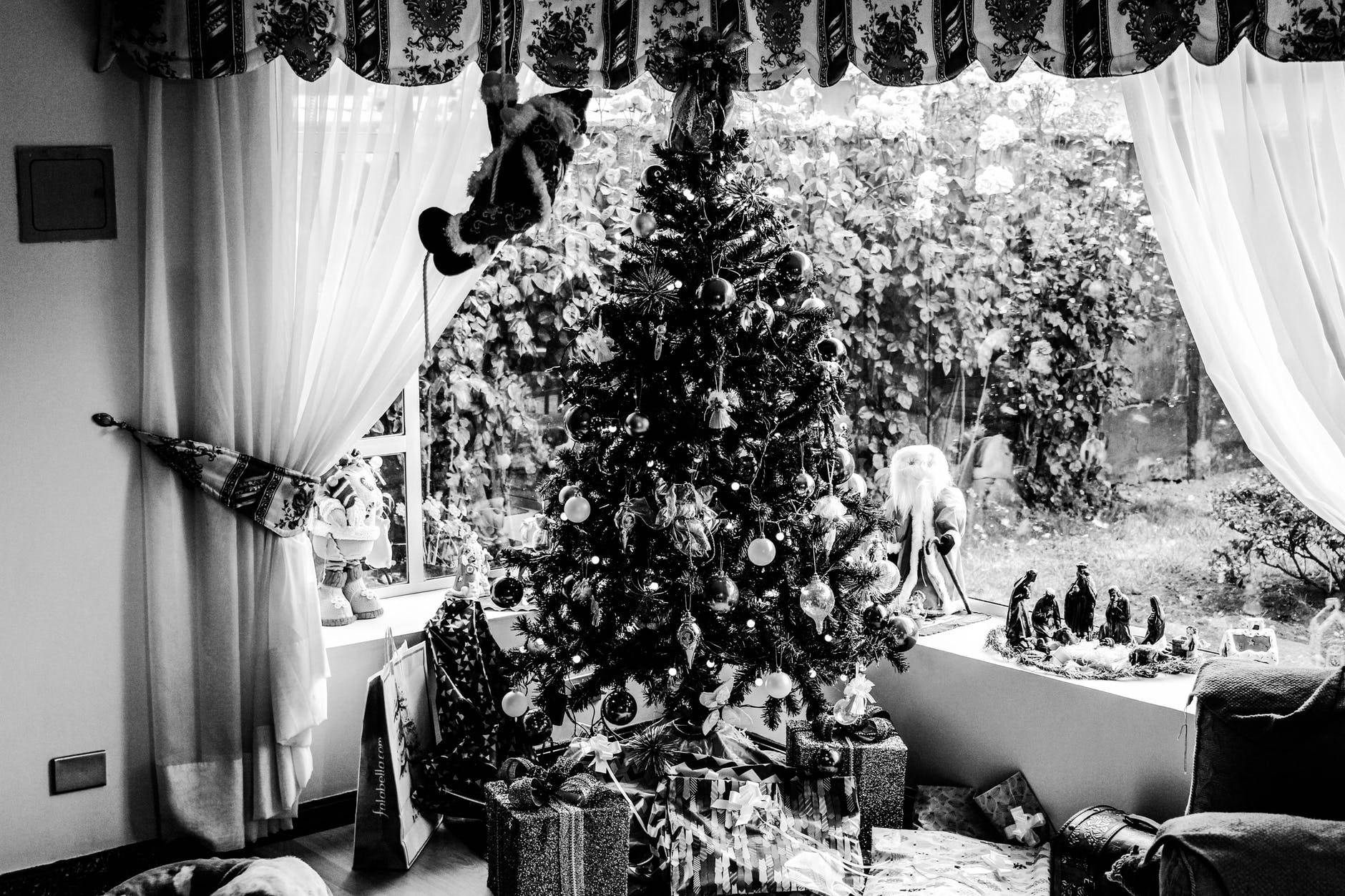 My sister is yelling at me and my brother is running upstairs because he can’t handle the stress….