I finished the trauma therapy in August 2016 and after this summer, I started a new study. It took me a long time to make this decision, but I decided to do a practical study instead of going to University. I’ve always wanted to work with children, that is one thing I’ve always known. So, I decided to become a Speech Therapist. This study takes four years. It gave me a lot of satisfaction when it started.

Again, I was amazed at how kind people can be. My classmates, the lecturers, everyone was kind to me! I made new friends. But, again, I kept on having my big fair of food. I got stuck in my recovery. So, the summer of 2017 I went to the same clinic abroad for the second time. This time it wasn’t as overwhelming as the first time. It was very valuable and again I learned a lot, but it wasn’t the key to success. 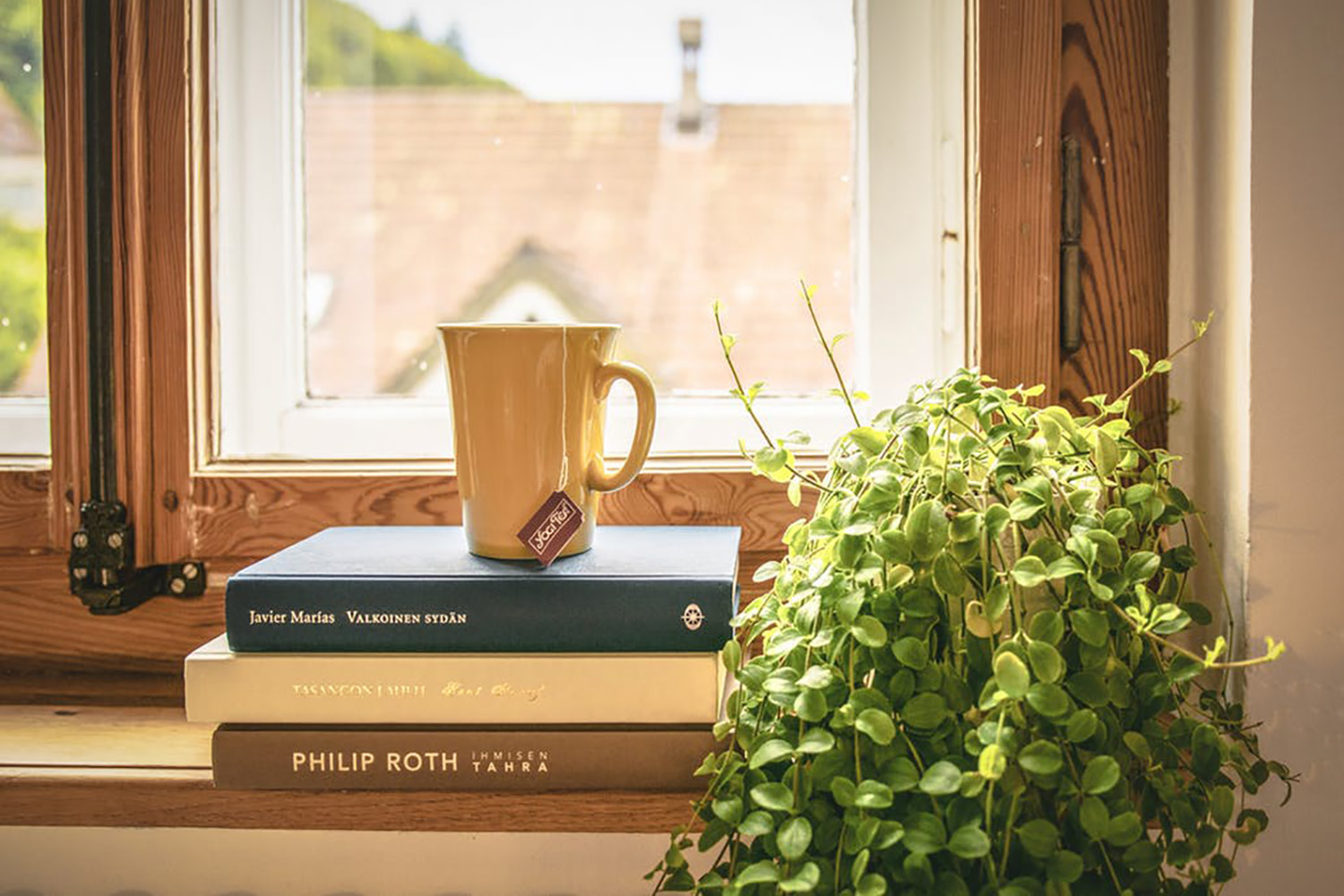 Being back in the Netherlands, I decided to leave my parents’ home for a room in Utrecht. A classmate bought an apartment in which I hired a room. In this same period, my internships took place. I got to work in a speech therapy centre. It was stressful, which made me eat less and lose weight again. I also continued my anorexia therapy ambulatory, but again therapists were switching. So, I had no control at all.

I was terribly lonely in my apartment because of the bossy character of my housemate. My parents were sick of me being sick. It felt as if they were done with me. So, I didn’t feel welcome anywhere. It was only my therapist’s room I felt safe in. All went downhill, until the moment came when my therapists no longer knew how to treat me. They made me choose between a psychiatric hospitalization or going intern in a (Dutch) eating disorder clinic. This was March this year. I chose the latter. My worst ED-nightmare but maybe the KEY, 2018

I always made sure to not get into a Dutch eating disorder clinic. I was prepared for bad scenarios of girls fighting about being the best in their disorder a.k.a. being the thinnest. This time I surrendered to it. Life with an eating disorder is awful, so I stepped into the clinic and made a deal with myself: I’ll give it a 100 % chance of success this time. Because, anyone who doesn’t really try, will never know if it’s possible for him or her.

With this approach I’ve been doing my very best for 4 months. After these months, it was time to go home. I wasn’t healed mentally, and I still hadn’t reached a healthy weight. Besides that, I was very afraid to go home, but this time….
I didn’t take one step back!! Together with the support of my parents and friends, I keep on eating. I still see my psychologist twice a week, but I’m also continuing my study! 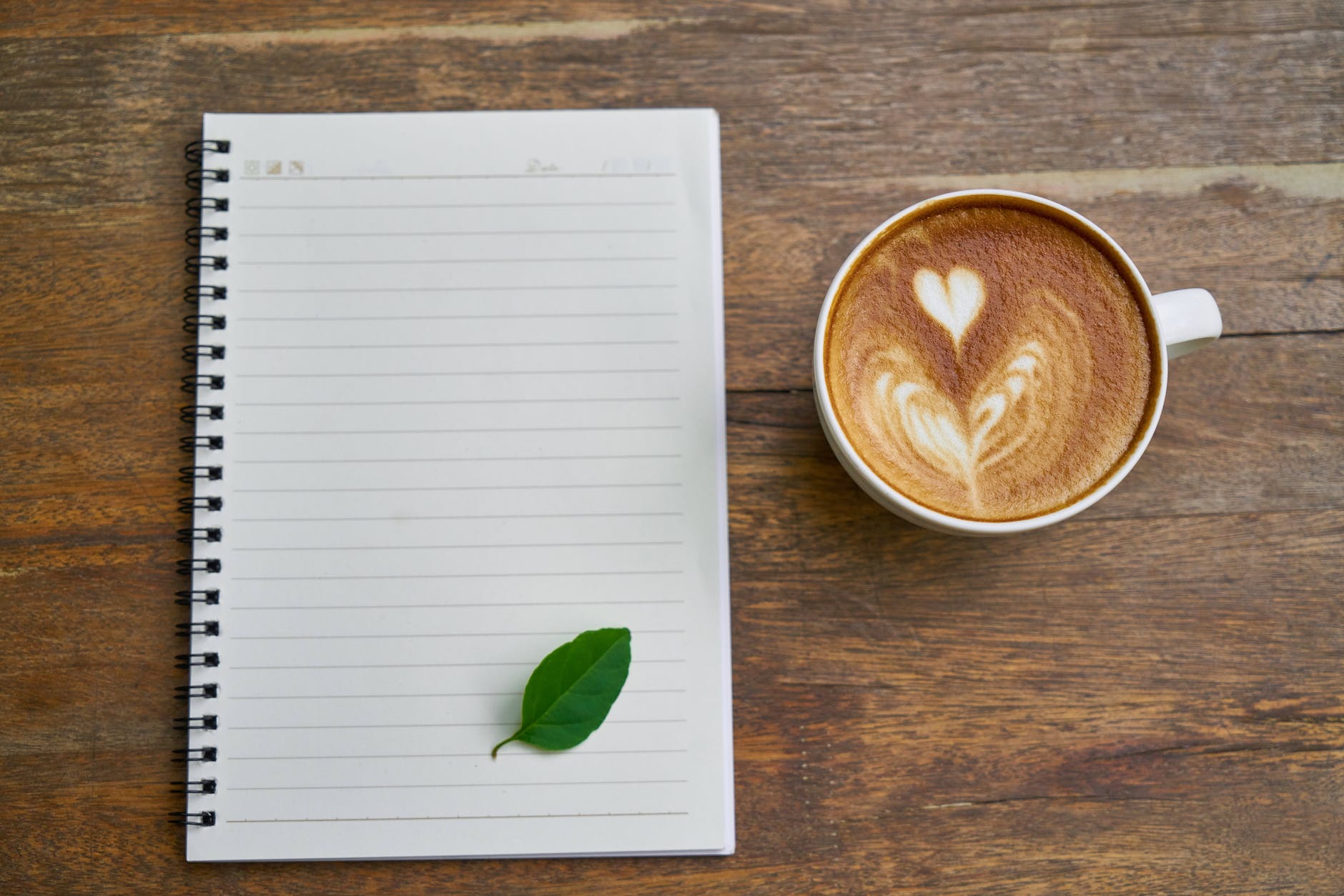 I now live with my parents so I no longer live in Utrecht anymore. I see my psychologist twice a week at the new eating disorder clinic and I still learn a lot from her. The fact that I’m already aware of so many functions of my eating disorder, makes this treatment work. They offer me a scientifically, evidence-based guideline to follow. My therapists achieve great results with it, so I trust them. I have trust in myself, trust in them, trust in the future.

Another thing that helps me, is the fact that the results they talk about are visible: some of my group members from the clinic go twice as fast as I do, and that’s amazing to see. It means the world to me to see that they can do it. With this thought in mind: ‘If they can do it, I can too’, I’m continuing this therapy with good courage. In a few months, I hope to conclude this treatment as well with good results. My eating disorder won’t disappear this soon, but perhaps it gets in remission.

* The treatment I follow is made by professor Christopher G. Fairburn. He conducts research in Oxford on all forms of eating disorders and has developed the treatment method: CBT-E. This is a treatment with a protocol, but it is different per individual. He has written a book to support his treatment. About the content of his research and his method I will write some blogs, so stay tuned if you’re interested in that!

If I ever have kids