So yup. This might sound stupid, but actually, it’s a good thing! I’ll explain this later. 😊

I’ve been thinking about this a lot lately: should I spend my entire life trying to get a healthy mind, or is it ok to give in a little? Or is it perfectly healthy to want a thinner body? In the ED-recovery community, you are not allowed to think this way. If you share this opinion, you are not recovered. The word ‘diet’ is forbidden in any way. But hey, we all follow a diet!

In this post, I wrote about Dani Guy, who I follow on Instagram. She often writes that even though she preaches self-love at whatever weight, she feels much better at a certain goal weight. Maybe it’s not the idea that’s the potential problem, but the goal weight.

If I don’t diet and just eat like a (kind of) normal person, I don’t gain weight anymore, finally. I really tried to just let it all go and be ok with this weight, but I just can’t. Nothing seems to change in my head. 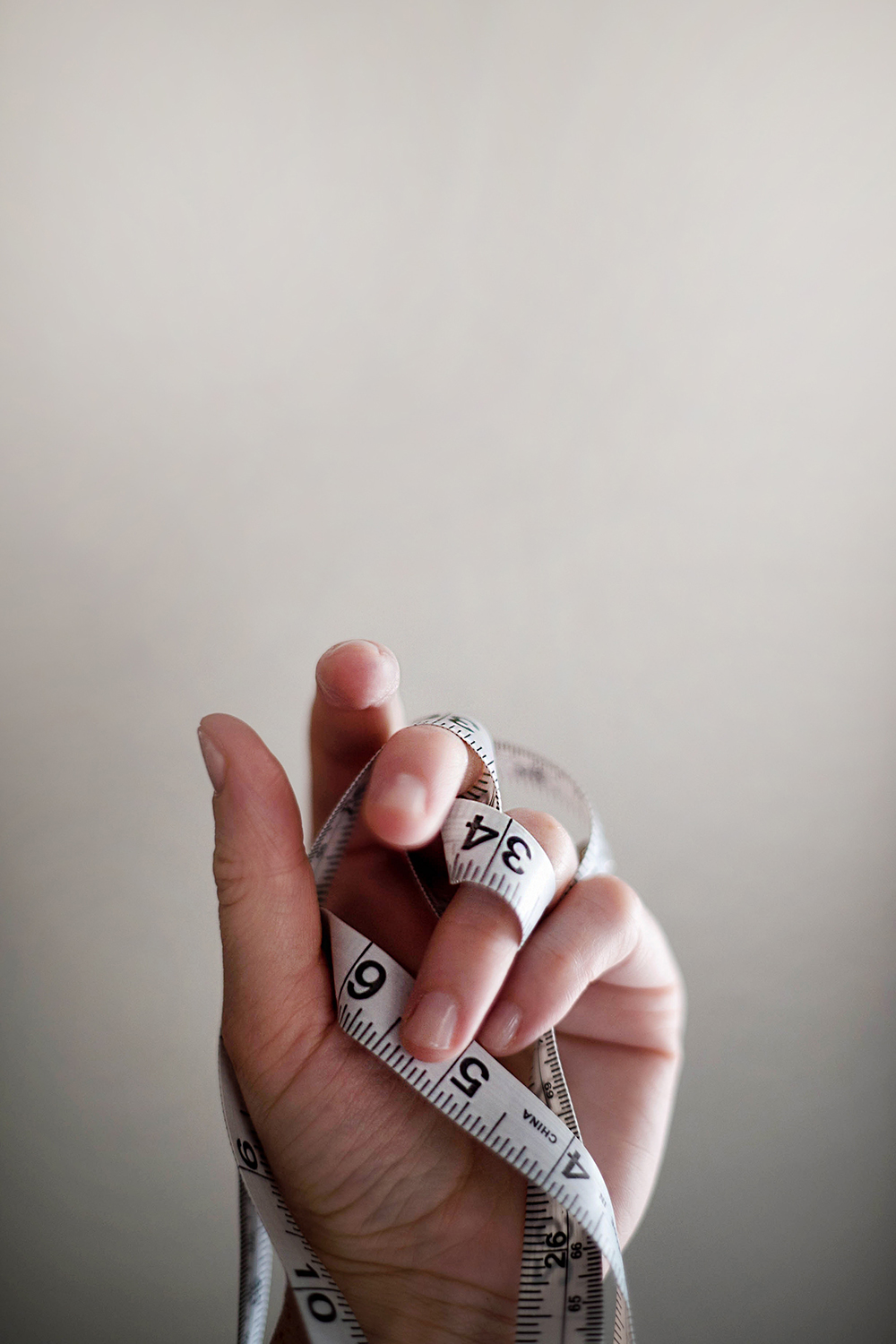 I know I can’t go back to the weight I prefer. It took me an insane amount of effort to get there, and it was impossible to stay there without being half dead. But I do want to lose some weight. I’ve been trying to do this for years now, but I can only make it work in non-healthy ways, and these are not sustainable. I exercise far too much, starve or purge, which all seem to trigger my body to go into survival-mode immediately. It works for a short amount of time; I lose some weight until nothing happens anymore. I’m either stuck in over-exercising, purging or starving, and as soon as I stop doing these things, the weight is back in no-time, and more if I’m not so lucky.

Another thing I can’t seem to change is my eating pattern. I eat like shit. I don’t want to think about food and I don’t want to spend time making it, so I eat the same things every day. At te moment, I crave sugary things like crazy, so I eat sweet stuff, and then decide that I don’t need meals anymore. So, I eat a sandwich with sprinkles and then decide that this was dinner. I generally eat less than I should, but at least half of it is crap. 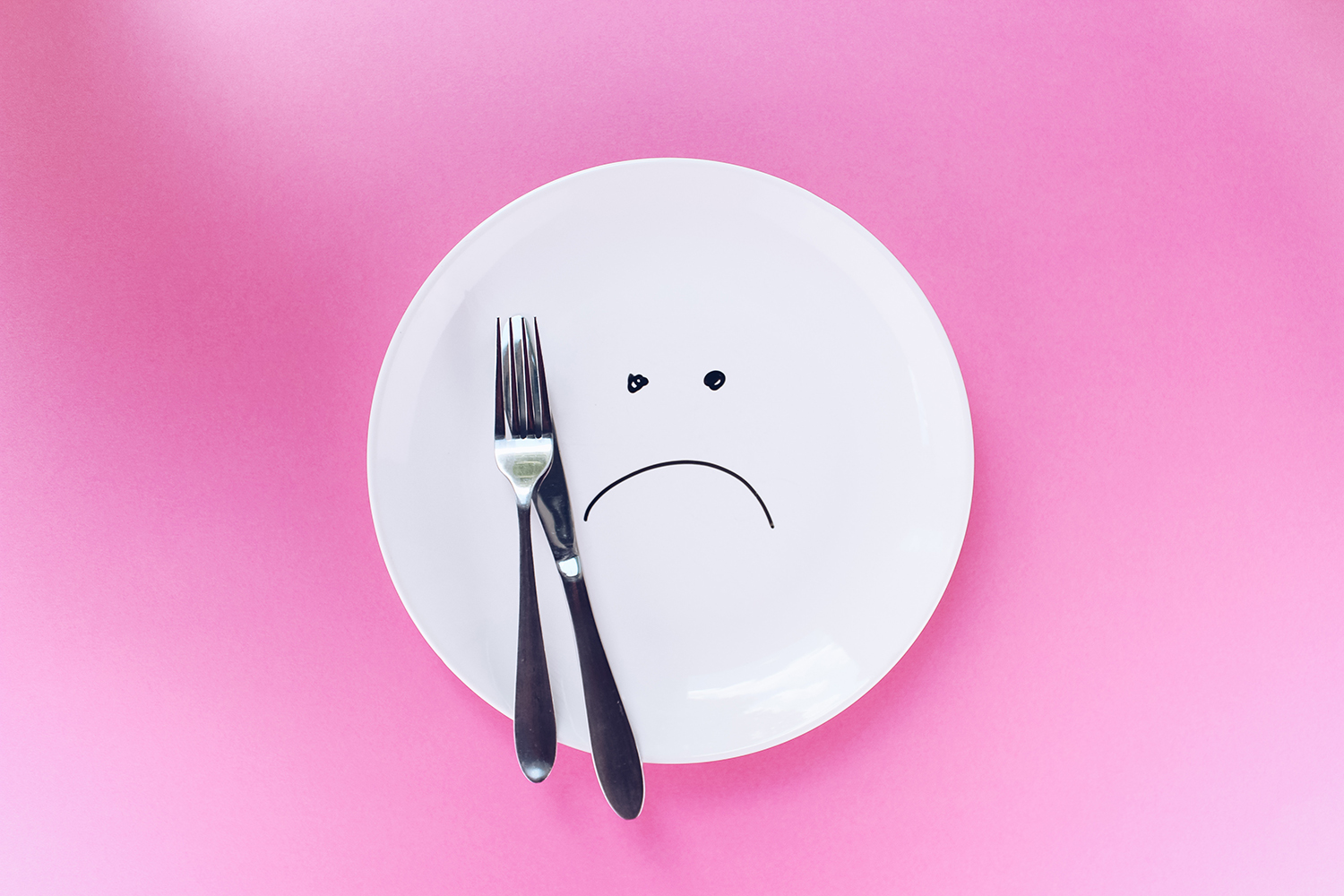 So, Weight Watchers. My bestie’s parents have been doing it for 6 months now and it obviously works for them, they’ve lost a lot of weight. But it also has other advantages for me.

It’s a system that works with points. I always thought that 1 point was equal to about 100 calories, but that’s not how it works. Food that has a lot of nutritional value will have fewer points than it would have if you would translate it to calories, and food with a lot of sugar and saturated fats has a lot more points. There is even a lot of food that has 0 points, like eggs or bananas. Sprinkles on the other hand, have 7 points.. Women have 23 points a day to spend, so I can now only have 1 sandwich with sprinkles, because I need the rest of my points for healthy stuff. There is just one rule: use common sense. So don’t eat 20 eggs a day, and don’t spend all your points on chocolate, which would mean you would only eat 6 pieces of chocolate and nothing else. They also recommend that you don’t eat much less than those 23 points. Long story short; they encourage healthy eating, and they discourage unhealthy amounts and foods. 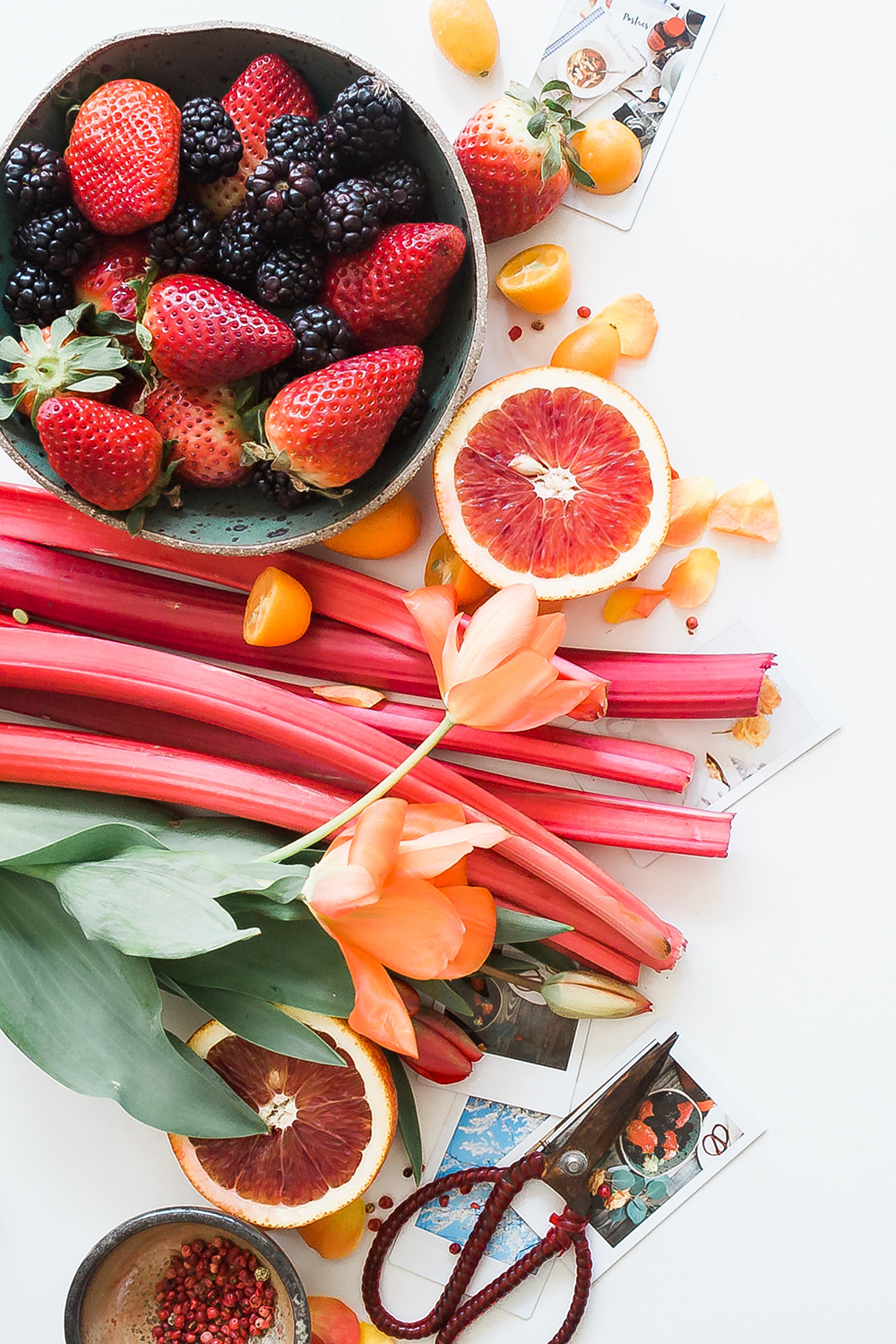 This would mean the following:

-I can’t starve.
-I will have to eat healthy and cut out the sugar.
-You are encouraged to make things yourself so it has fewer points. Like peanut butter but without the sugar and added fats, and hummus but without all the oil. Which of course is also healthier than the store-bought options.
-I still feel like I’m in control, but I also have to trust the system. It’s giving and taking, but both doable and healthy!

I planned to start on the 1st of January, but I immediately noticed that I still have a backlash from overcompensating during the holidays. I’m so hungry all the time! So I decided to give myself one more week without compensation to get back on track.

In case anyone else is interested: it does cost some money. But you will have access to the app and the community, and they sometimes have a discount (probably especially now :P). You can also get a free month if you join via someone who is already a member, and you can try it for free for 2 weeks. And last but not least: you can join for as many months as you like, so also just one.

Why failure is a good thing

About me – The extended version