Hi. Not posted anything in the last 7 days.. o.0 I thought I would write as if there was no tomorrow as soon as the vacation started, but no. There are so many other things going on! 😭

Saturday – finished tons of school work because I was very much behind.
Sunday – went to school with my colleague to clean up our classroom and it took all day.
Monday – escaped my house because my neighbour was drilling endlessly.
Tues and Wednesday – Christmas.
Last 4 days – my grandpa was here to fix my toilet.

My grandpa is 91 years old. He has been fixing things his entire life. He loves small projects like these, but his body doesn’t. When I told him about my toilet on Christmas Eve, he immediately offered to help. I hesitated because I know he doesn’t listen to his body very well, but I eventually said yes because I know he loves to be around. The only thing I can’t do myself is installing the toilet frame and attach it to the water supply, and I thought this would be fixed in a day. So, he came over to do that. And one day became four.

Day four was today, and it’s still not finished… Some weirdo made an ugly chaotic pipe maze (see left picture), and my grandpa insisted on replacing the entire mess with just what was needed. And so he did, but things just take a bit longer when you’re 91, and we had to go to the home improvement store twice. He couldn’t finish it today, so he ended up soldering temporary pipes so the water would work again (the main pipe goes through the toilet, yay). So, he has to come back at least another day. In the meantime, there wasn’t much I could do. I can’t be on my laptop all day while he is doing all the hard work. However, I’m very happy that we will have a nice and working toilet soon and I can’t wait to make it all pretty. And also, I’ve been paying a lot of attention, so next time, I will be able to solder the pipes myself! 👍🏻

I have been working on some projects though. I’m trying to find out how to sell digital art online, what my style is, and especially: how to get better. I’ll have to accept that I have to make a hundred or more shitty things before it will be good enough. And also, I have noticed that inspiration comes with making stuff. The more you practise, the more new ideas appear. I SO hope that I can do this for a living someday… I know it will not make me rich, but as long as it’s just enough, I will be mucho happy.

And I survived Christmas. I just hate it. I like to see my family, but I hate the food. And it’s all about food. And also, we usually have 2 Christmas dinners in a row. I think the problem is that I don’t buy snacks or cook meals very often. So I always eat the same, and when I’m feeling wild, I get a bag of crisps. I like to keep it simple and uncomplicated. But when there is a table loaded with all kinds of food, my disordered brain thinks I need to taste it all because this will not happen again in the next 363 days. Before I eat, I think it’s fine. But after I ate it, it’s not fine anymore. And it’s not even that much, but it’s more than I would normally eat. The same goes for the Christmas package I got from school, which was (yup, it’s gone already) filled with mostly chocolate. I feel awful and I just want the celebrations to be over.

The good news is, I will be celebrating New Year’s Eve at my bestie. That’s my favourite kind of NYE; we both hate fireworks and shitloads of food. We will ‘celebrate’ it at her parents’ house because there is less noise there and her dog is terrified of fireworks. Her parents are the loveliest people in the world and they are on a diet. For real, it’s THE BEST. My hub will stay at our friends who love food and fireworks. Fortunately, he is ok with me being somewhere else. 💗 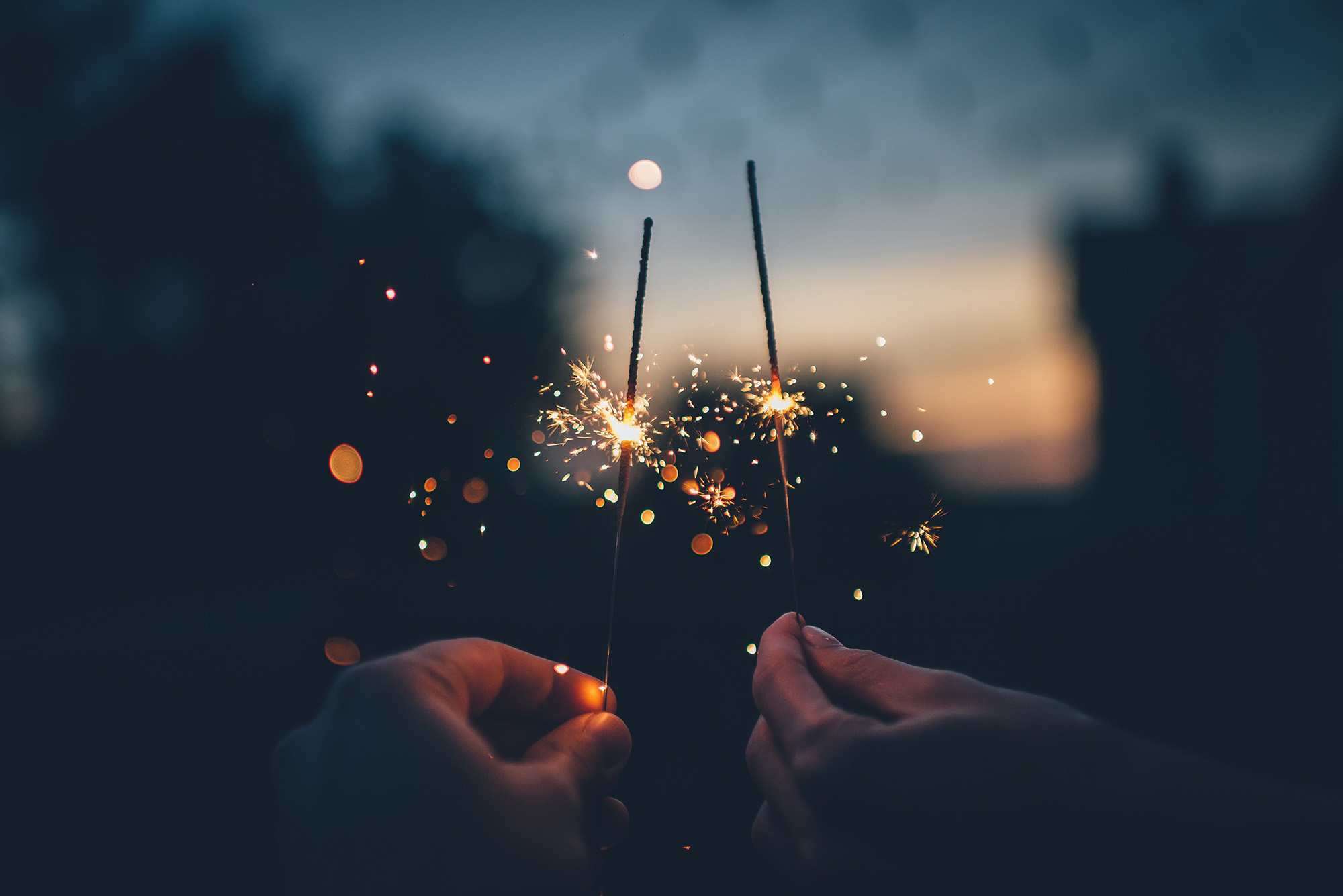 Yes, a new year. Just like about everyone else, I make new year’s resolutions every year. I googled it just for fun, and there are a few things appearing on almost every list: lose weight, exercise more, go to bed earlier, stop procrastinating. That’s kind of funny… Because it means we all plan to do it, but it never happens, otherwise it wouldn’t be on our list again every year. Actually, there is a science behind why they don’t work! It basically comes down to what I wrote in this post: changing habits is very hard. But that doesn’t mean we shouldn’t make them (and it also doesn’t mean we should)! I like to make them. And maybe the things that didn’t work last year, will work this year.
A year ago, one of my resolutions was to stop doing what others expect me to do. And for the first time in my life, it worked out! It has brought me things I would have never expected. And of course, I have new ones this year. So here we go.

I hope you are all looking forward to the upcoming year. For years in a row, I thought that the next year would be the turnaround. And for years in a row, it wasn’t. But we also need bad years! If you feel like you have wasted 2018: you haven’t. You have learned and experienced new things that will eventually lead you to where you need to be. Maybe this was a shitty year. But every year will lead to the next, and every year is a year closer to a better one. We can do this!

If I ever have kids

How to deal with a bad day – A manual