Failing is one of my greatest fears. It’s what I try to avoid all the time. I’m scared of trying new things because the chance for failure is high and even though I know it’s near to impossible to nail something at the first try, I feel like I’m not good enough when I fail. I don’t know when or how this started, but let’s get real; no one likes to fail. Whether you fail a test, an audition, or fuck up a recipe or painting, it sucks. But although the word ‘failure’ has a bad reputation, failure isn’t a bad thing.

Failure learned you how to walk

Think about when you learned to walk as a baby. Before you could walk, you probably fell a thousand times. You learned that falling was not fun and slowed you down. You noticed that walking was easier if you could hold on to something. When you mastered your first few steps, you knew how to do it without falling, and you used this knowledge to improve. This is called “trial and error” and we are programmed to do this from the moment we are born. 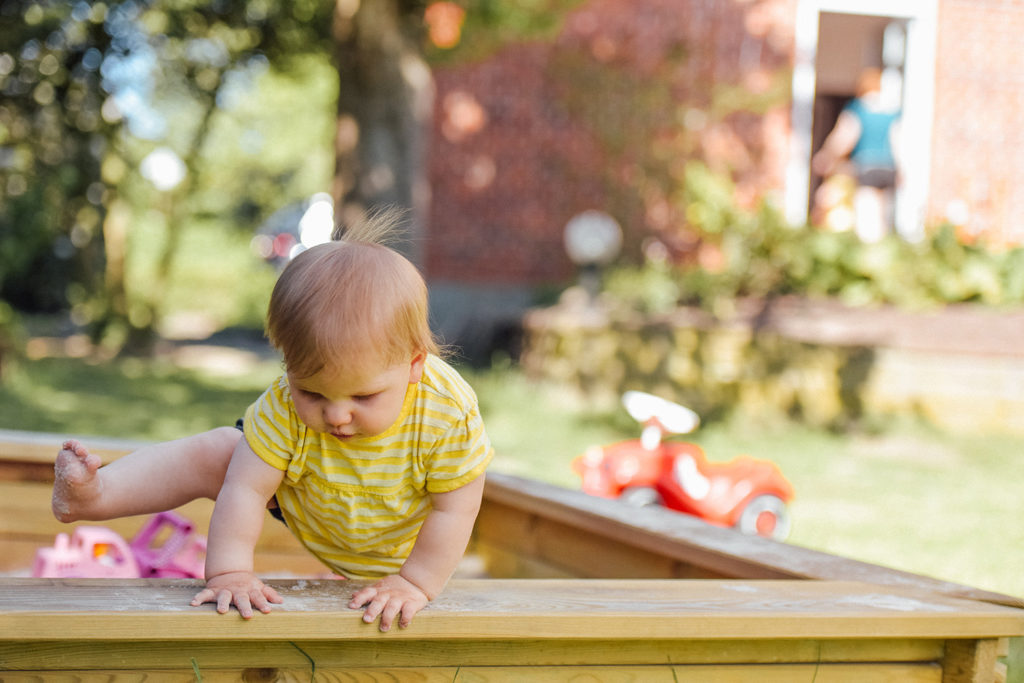 According to Wikipedia, it’s “a fundamental method for problem-solving”. We actually use this method multiple times a day, even as grown-ups! We recently got a new lock on our front door. It took me a few times before I knew how to open it in one try. I know I can’t fit plates of different shapes next to each other in the dishwasher. And I know I really need a chair to get a tea towel from the upper shelf. Only by doing it wrong first, you’ll know how to do it right.

In this post I wrote about learning new things and about very successful people who have failed miserably before they succeeded. It’s worth the read.

All kinds of failure

You can fail in many ways. There is only one kind of failure that doesn’t do any good, and it’s called ‘Abject failure‘. This is where lives or jobs are lost, like when a plane crashes; it has a great impact and only does harm. Apart from knowing how to not make it happen again, it’s useless and I don’t recommend this kind of failure (but as long as you don’t ruin a huge business or don’t set anything on fire or something, you’re fine).

However, all the other kinds of failure are mostly recommendable. When you learned how to walk, you were learning a skill. Just like painting or driving, you have to do it until you succeed. There is no succeeding without failing first.

Then there’s failing a test or audition. This one is tricky, because the result might feel as a reflection of you as a person. But as sucky as this is, it teaches you something; you weren’t ready, or you have to put in more effort.

What’s left is just little mistakes, like dropping a plate or burning your food. Kind of useless, but you’ll make sure it doesn’t happen again the next time. 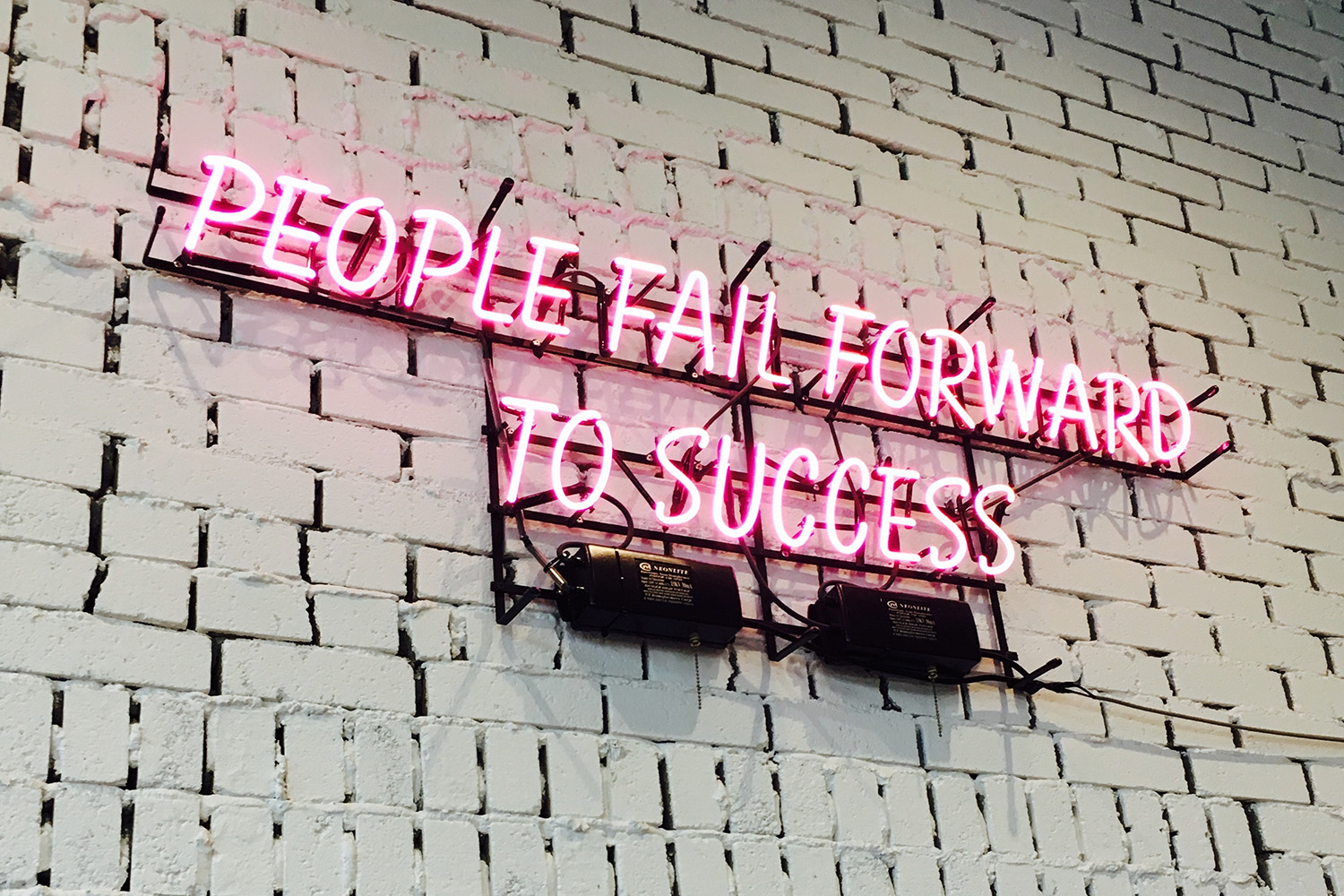 Wrong choices (or not?)

After graduating high school, I went to college to get a teaching degree. Here you can read how hard it was. After that, I went to university to get a masters degree in Educational Sciences, which was also very hard. Since these studies, I haven’t done anything related to education. You could say that those 7 years were all for nothing, but that is so not true!

That I actually had social skills, and that there are a lot of nice people in this world. That no matter how scared I was, nothing really bad would happen. I learned that sometimes people just don’t like you, no matter what you do. And I learned that I can do things on my own without the help of others. And even though I haven’t used my degrees (yet), I learned a shitload of things that were very useful to learn anyway.

After uni I started to work at my dad’s company. Here I have learned that issues don’t go away if you ignore them. And that it’s very important to have a job you like. And that taking a leap of faith will generally end in something good. After this, I started a traineeship, which I ended 2 months ago and which left me with a study depth. But again: I learned a lot!

According to Wikipedia, “Failure is the state or condition of not meeting a desirable or intended objective, and may be viewed as the opposite of success”. Nothing here says that failing is a bad thing; the absence of success just means that you haven’t found the right way yet. This page also says the next very important thing:

Similarly, the degree of success or failure in a situation may be differently viewed by distinct observers or participants, such that a situation that one considers to be a failure, another might consider to be a success, a qualified success or a neutral situation.

Or perspective. Because Einstein said: 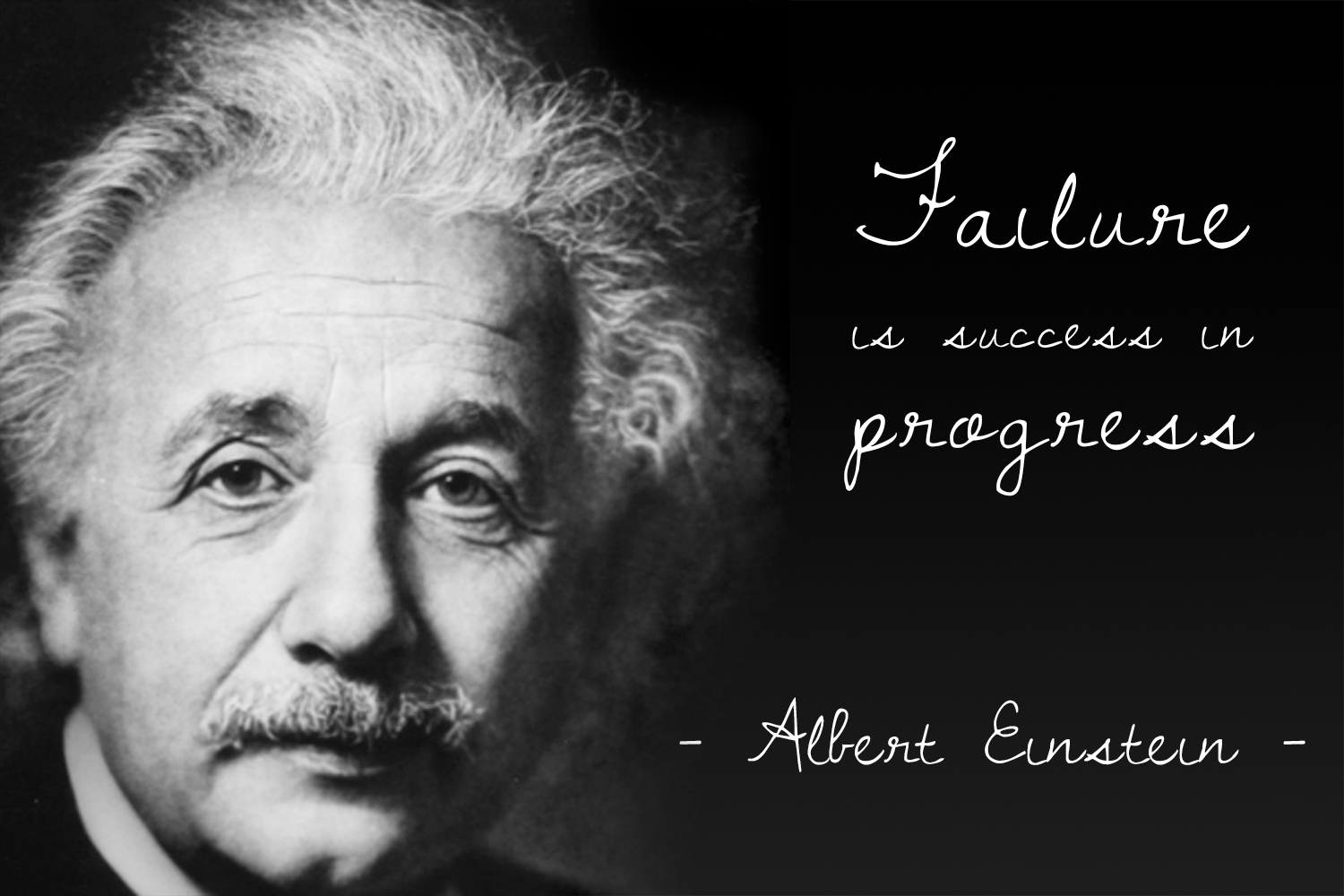 Every kind of failure provides knowledge. Every mistake you make, or every situation that didn’t go as planned makes you wiser. So why don’t we call it trying instead of failing?

And there is more you will learn from failure. You’ll learn that the world doesn’t end when you fail. And that there is much more in life than being perfect. And that you need failure to become a strong and responsible adult.

It will get better